IT ALL STARTED IN THE RUSSO'S KITCHEN

The son of first-generation Italian immigrants, Chef Anthony Russo grew up in a New Jersey home where the kitchen was the center of family life. There was always the opportunity to cook and bake in the Russo home, and many of the ingredients came from the family garden. Just like the one Grandpa and Nona Russo had back in Avellino, Italy.

These Italian experiences stuck with young Anthony long after his family moved to Galveston, Texas, in 1978. His father opened Russo’s Italian Restaurant, which quickly became a local favorite. Just like that, Anthony found a second home in the restaurant kitchen. By the age of 12, he was learning family recipes from relatives who flew in from Naples and Sicily each summer. Making pizza and squachatta (calzones) became a passion.

Using the family recipe for the hand-tossed dough, the sauce made from fresh-crushed California tomatoes, and imported Italian cheese blends, Anthony became the sole owner and chef of his first restaurant Russo’s Pizza in the early ’80s. “It was 800 square feet. I had a pizza oven, a dough mixer, and two tables. That's it. I could only sit eight people.” A few years later, he createdAnthony’s Pizzeria, located in Clear Lake, Texas, and soon moved to Houston.

For almost a decade, Anthony refined his menu using classic Italian family recipes and zeroed in on the perfect New York-style pizza. In 1992, Russo’s New York Pizzeria opened in downtown Houston, Texas, and proved to be a success. 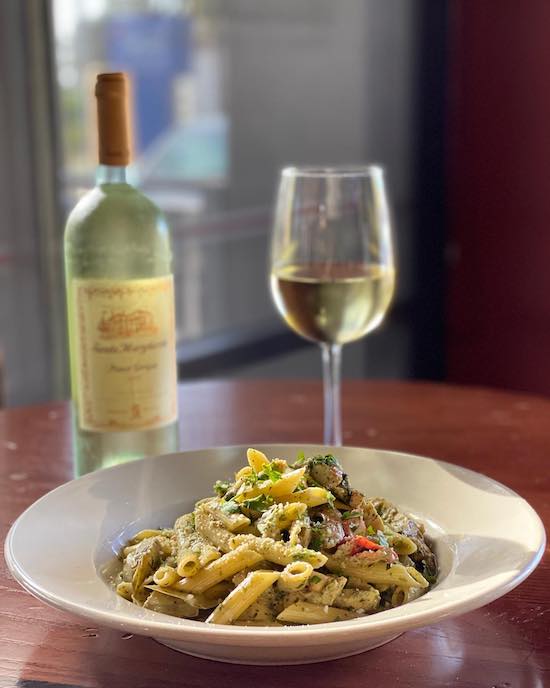 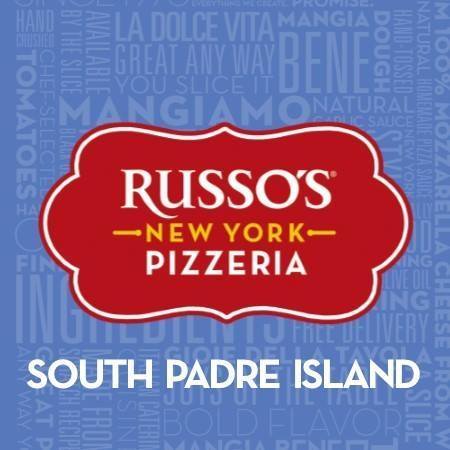 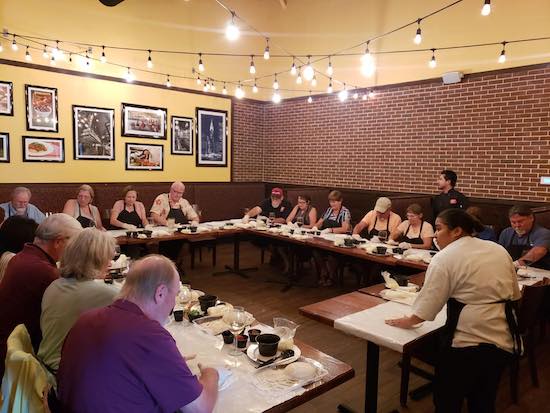 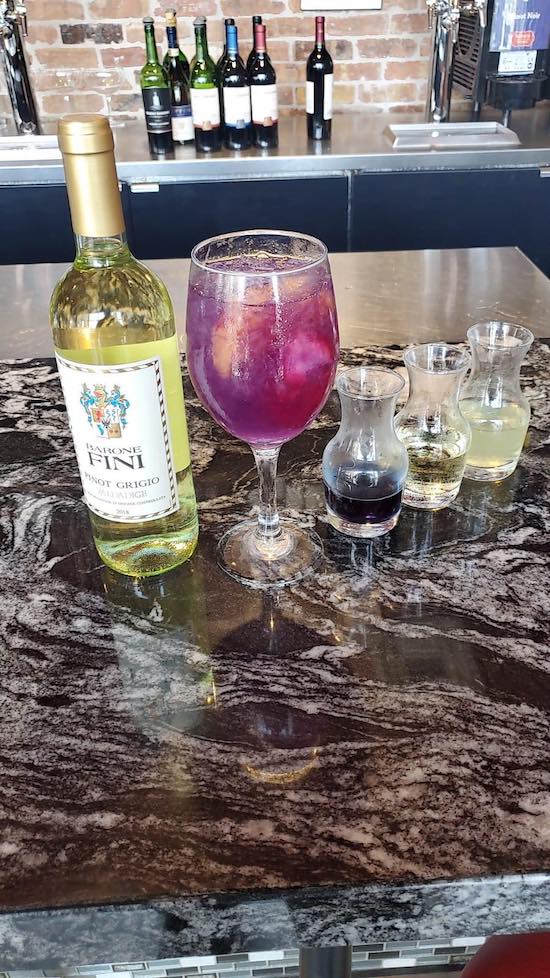