This is Roseville Back Forty … and It All Began in a Poker Game.

In the mid-1960’s, Michael Schroeder was in Austin, Texas, engaged in his favorite pastime. Another player, short on cash but long on nerve, covered Schroeder’s bet by offering “half my restaurant.” Schroeder’s three 3’s beat a pair of queens. When it was time to pay up, the owner of the barbecue restaurant insisted that he meant “half the space,” not a “half interest.” Schroeder’s “half” was an empty room in the back.

Angered by the sleazy tactic, Schroeder collected his grandmother’s classic barbeque recipes and set up a competing restaurant-within-a-restaurant.

Customers were made aware of the “shared-space” arrangement. And, although his seating space was limited to 40 people, his barbecue was so superior that patrons were soon asking to be seated in “the back forty”. Business in the front section dwindled and Schroeder bought the restaurant, parlaying it into a successful barbecue chain.

In the early 1970’s, he sold the restaurant and moved to Las Vegas to resume professional gambling. However, to assure some financial security, he opened an almost-duplicate restaurant. Remembering his loyal customer’s phrase, he decided to call it “THE BACK FORTY” adding “TEXAS BBQ” for those connoisseurs of the Lone Star State version! 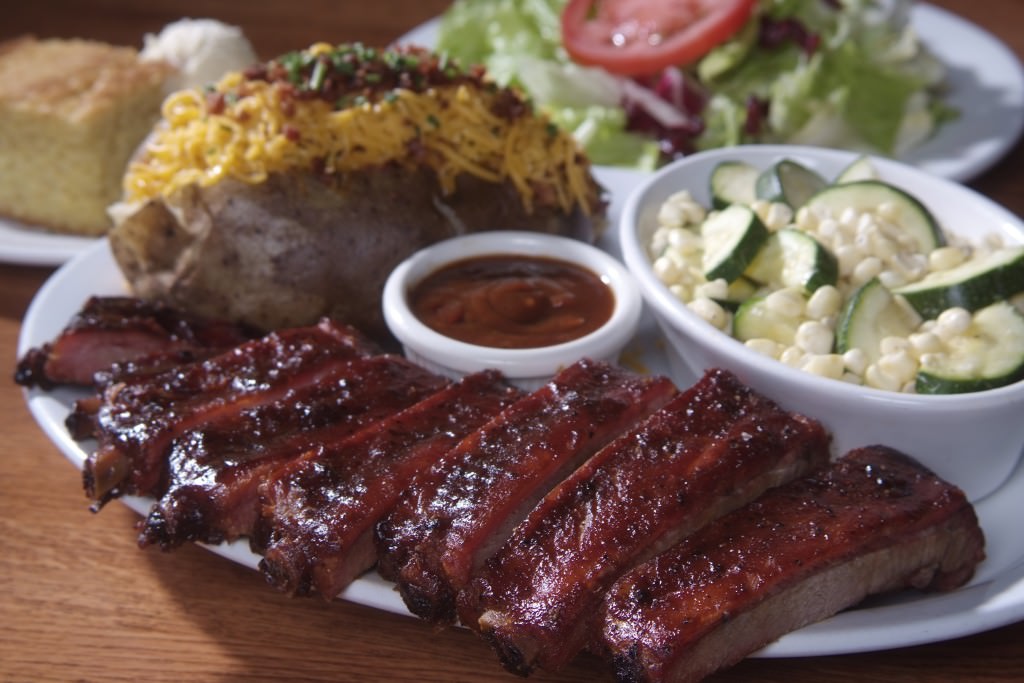 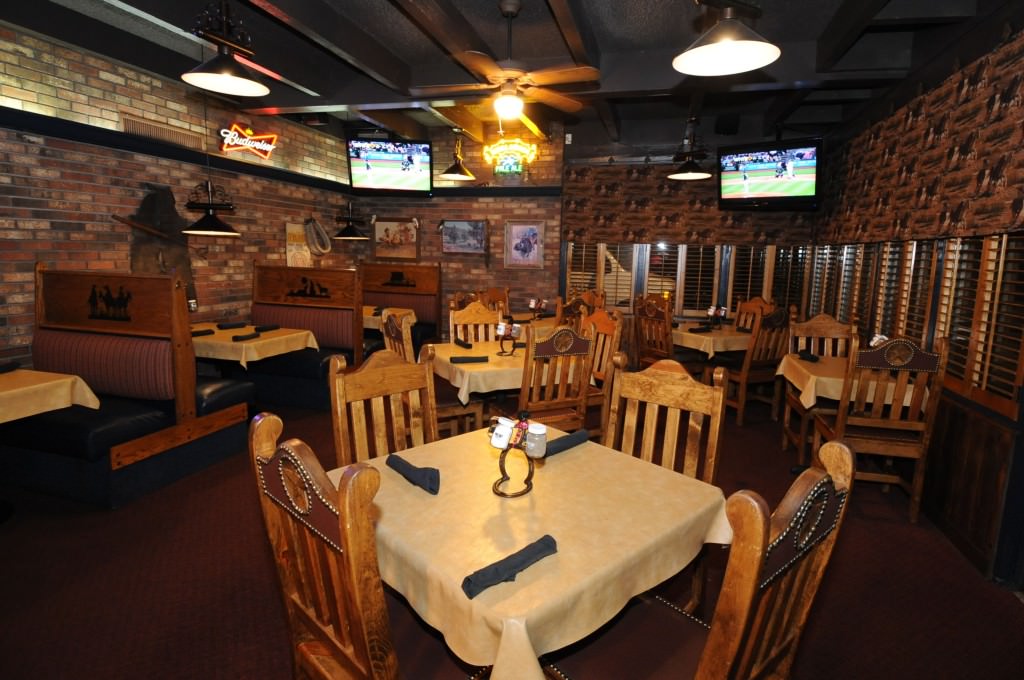 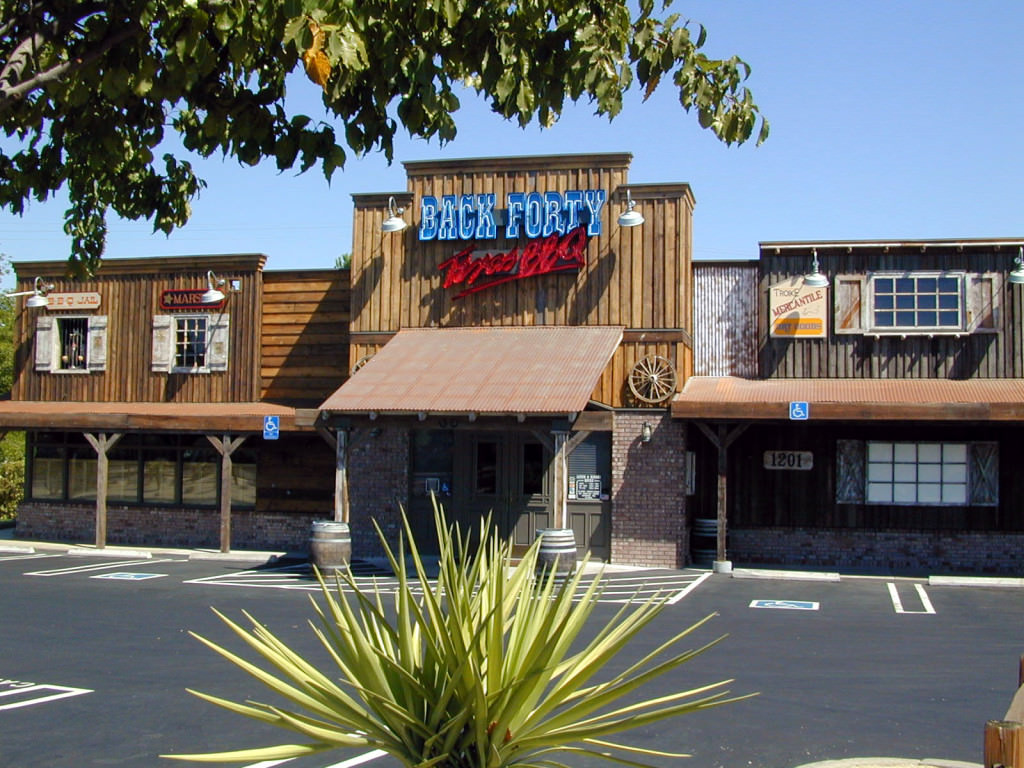 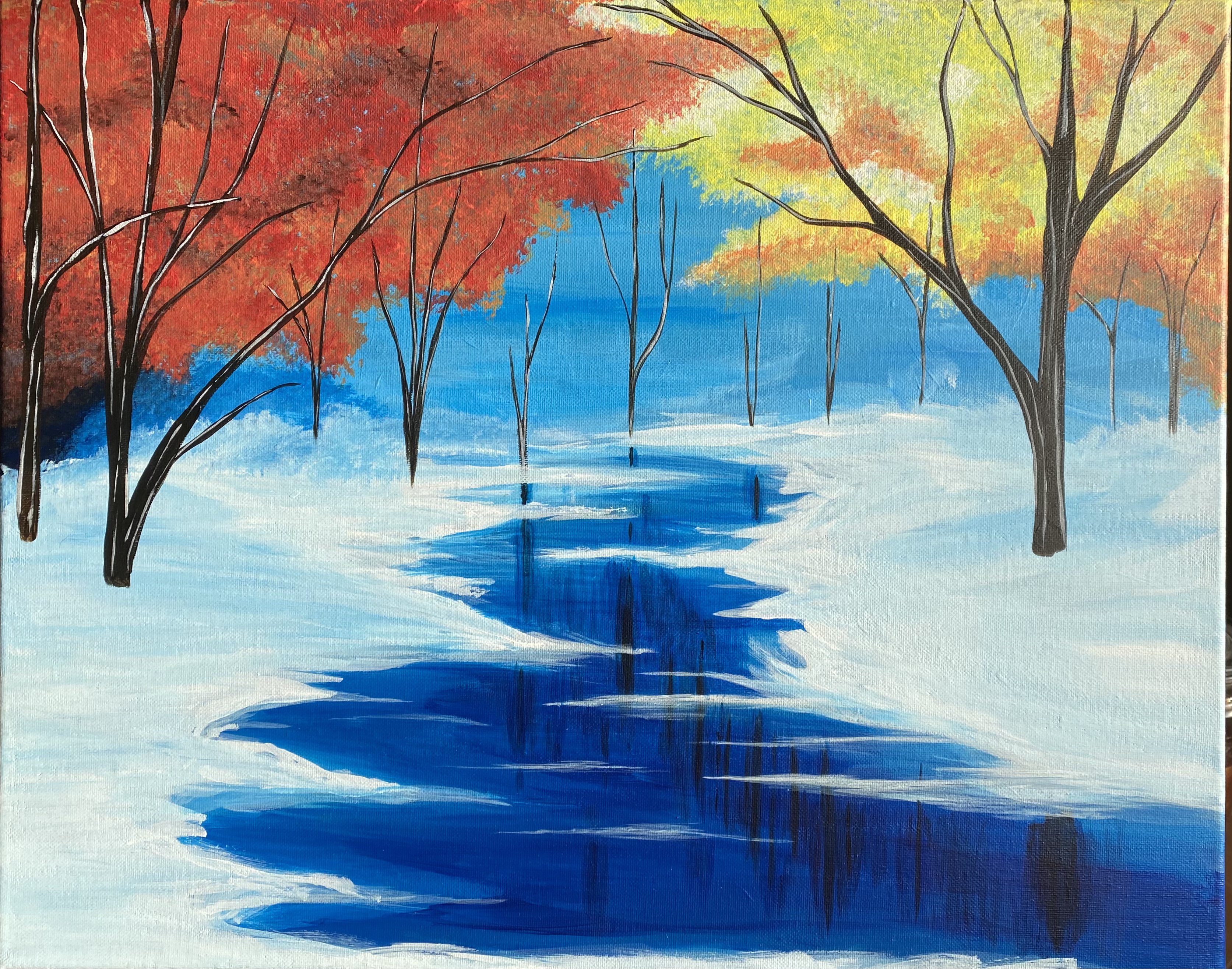 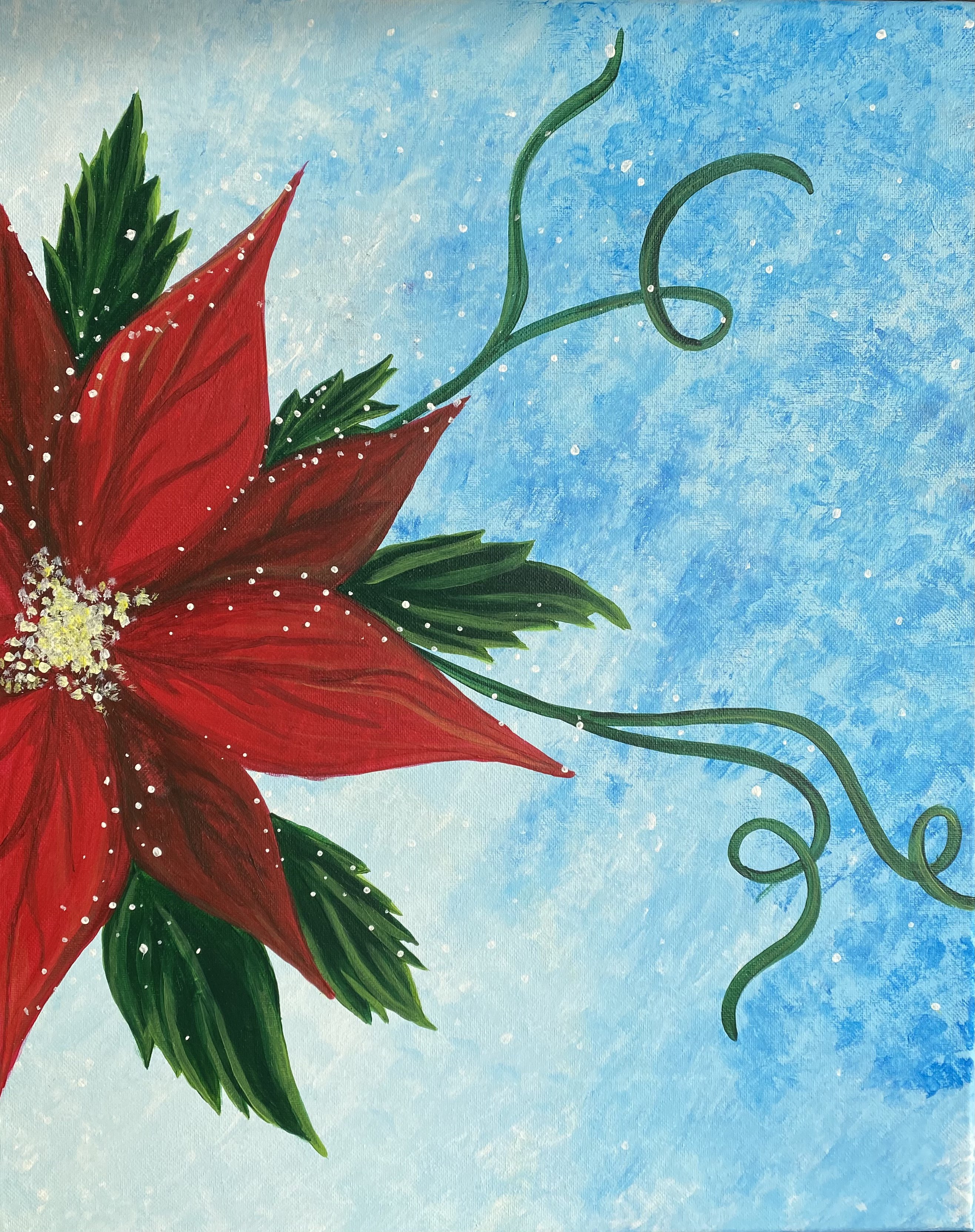