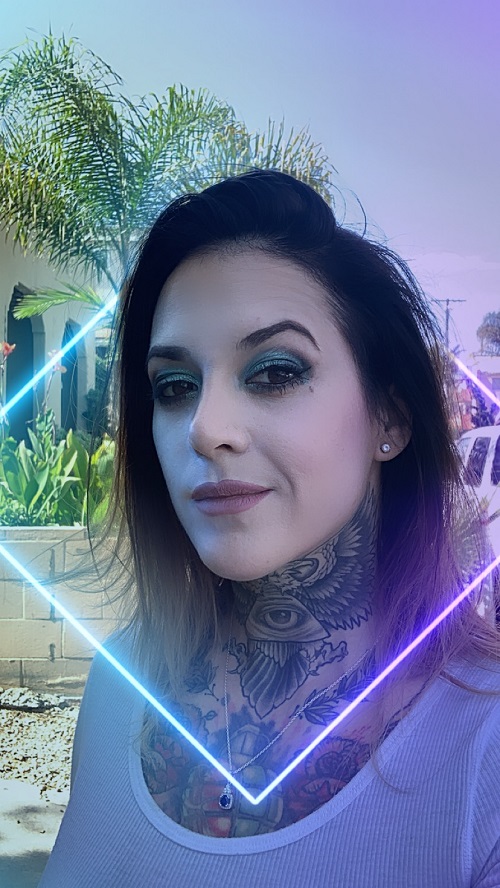 Melany Meza-Dierks was born in Caracas, Venezuela January 22, 1983. Mother was a tyrant beauty queen sergeant, breaking away from an abusive husband, a single mother who would find love to another, creating a limitless environment that would allow Melany to grow and bloom into the artist she has become today. It was in Arkansas where she began developing her hand, having attended 14 different schools, consisting of mostly private and a couple boarding schools in Switzerland and Massachusetts. Growing up in constant transition, a child who grew up with a stutter, the ability to draw became her saving grace with portrait requests from all the new classmates fueling her artistic muscle.

Gaining maturity in her practice, a bad acid trip and the desire to rebel, Melany moved to CA in 2004 and received her BFA in Communication Arts from Otis College of Art and Design and established herself as a graphic designer and storyboard artist. Currently, she works as a tattoo artist and balances painting and mural work as a part of her practice.

Teaching basic elements of painting to children would be the next driving force to transition from graphic applications to more of a studio practice. A few years after giving birth in 2013, she received her MFA from Otis in 2016, focusing on painting.

The work reflects on her desire to question normality and challenge expectations, contributing to new points of view. She has embraced all the codes of realism and narrative while at the same time, allowing fantasy to permeate the paintings in a way that questions said realism.

Paint the nite away with Melany at her next painting lesson. She currently teaches at The Dog House in Long Beach, Sara the Wine Bar in Culver City, Hotel MdR in Marina Del Rey and Marina Wine in Long Beach.  Melany is also available for private painting events anywhere in the Los Angeles and Long Beach area. Come paint and sip your favorite glass of wine at one of Melany's events. 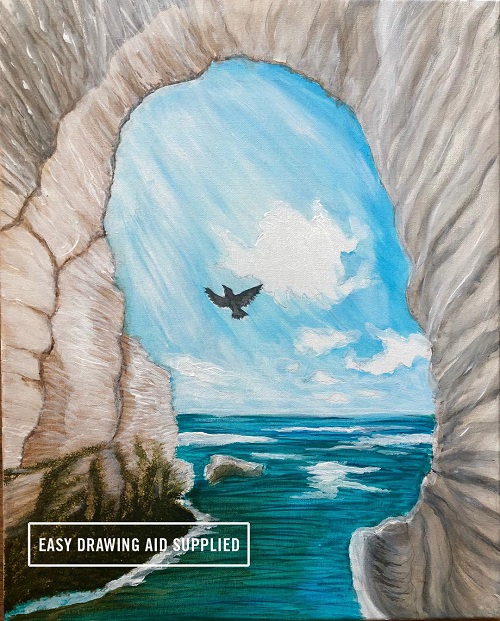 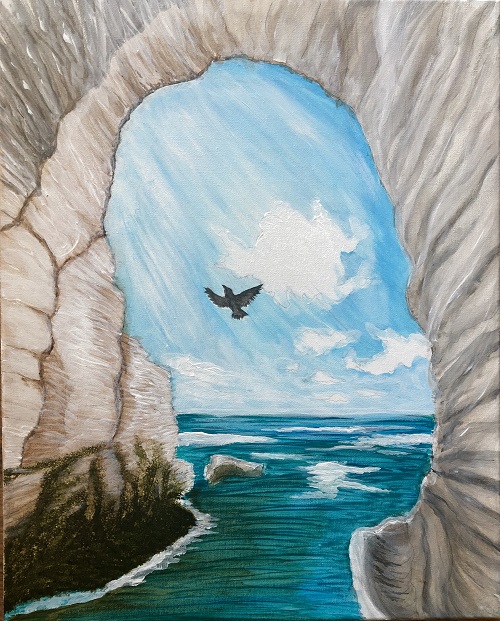 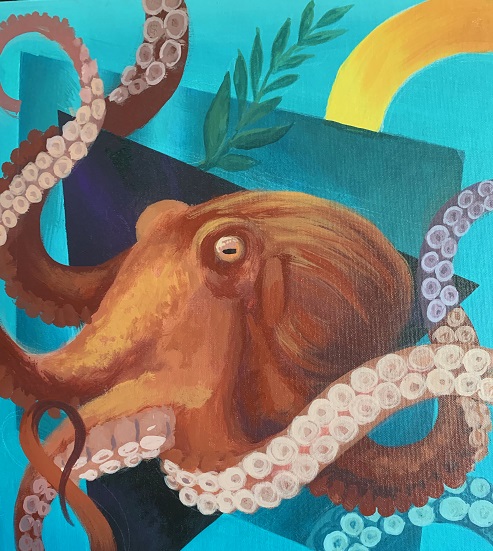 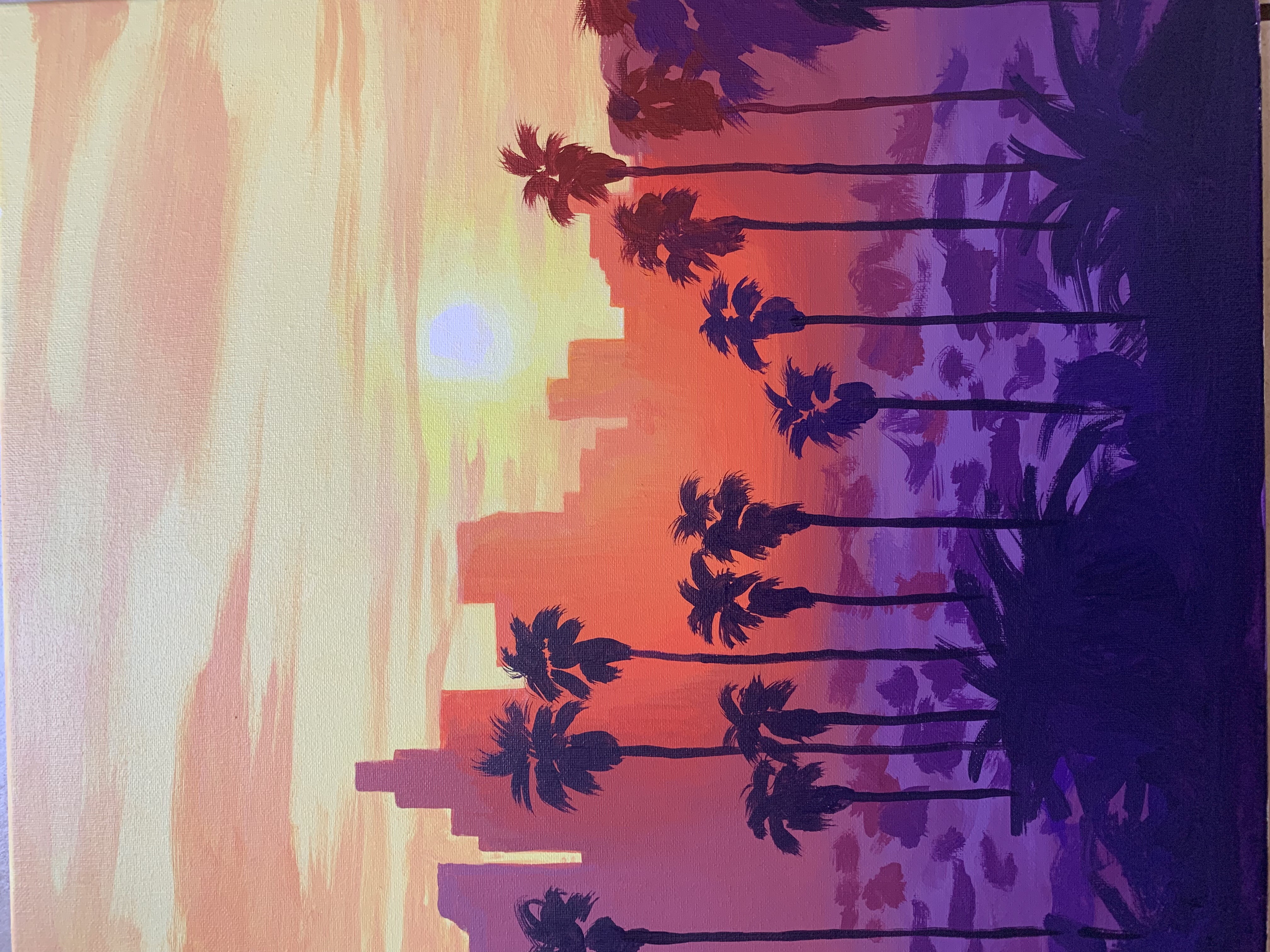 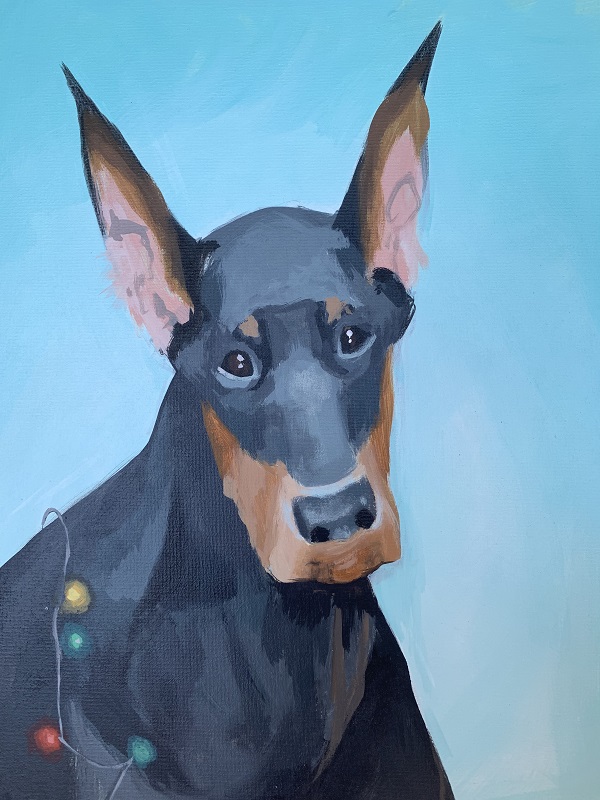 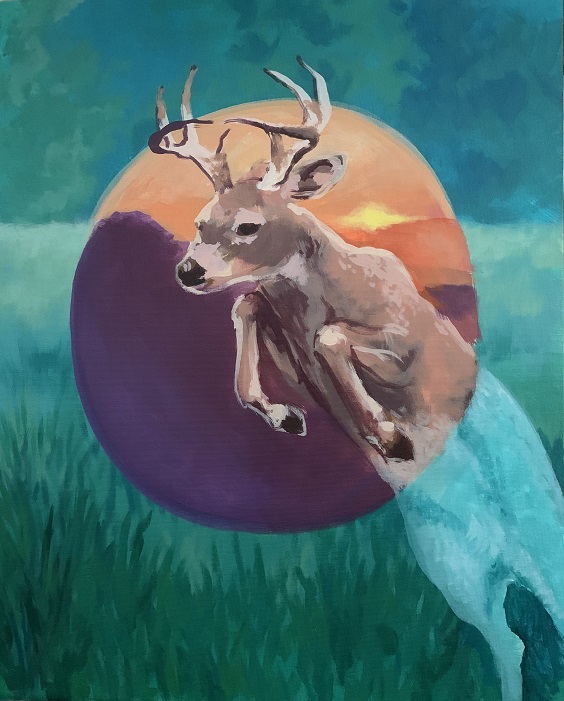 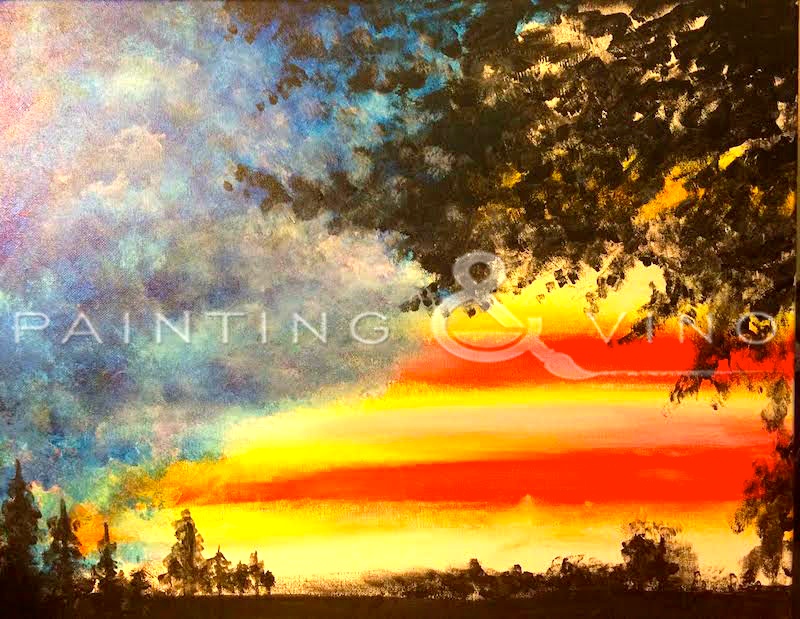 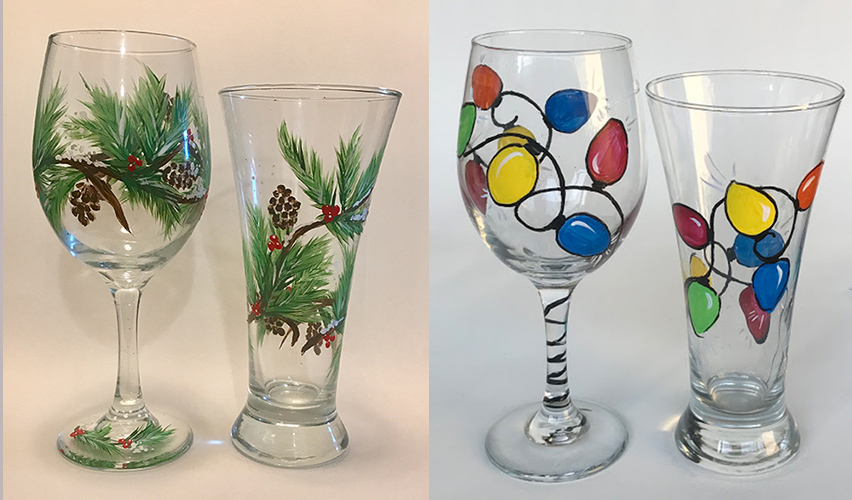 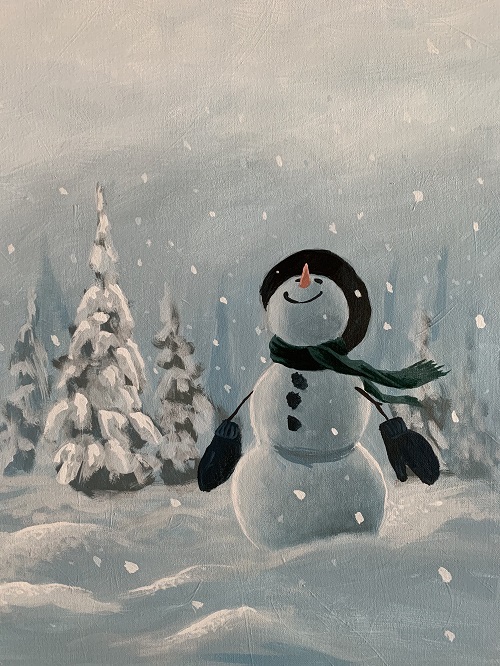